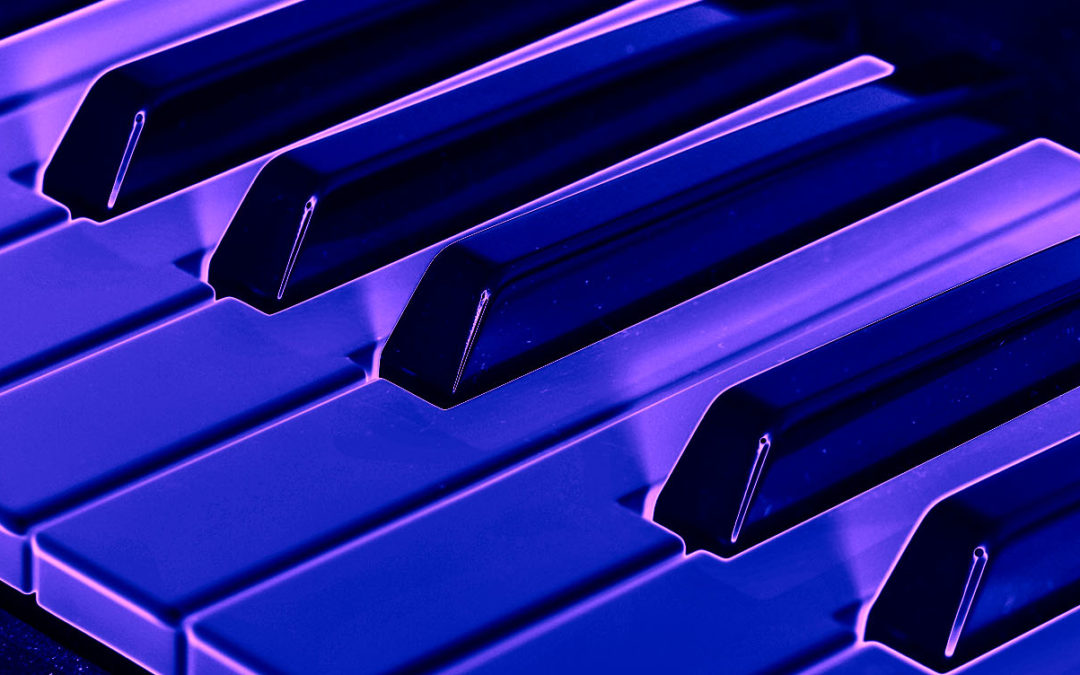 I came to avant-garde art music fairly early (and fairly easily), through the soundtrack album for Stanley Kubrick’s 2001: A Space Odyssey and my friendship with Robert Kermode. Robert had similarly obscure interests, and we played a game of trying to find the most jarring, “out there” music. We attended free concerts of contemporary music at McGill University’s Pollack Hall together and talked endlessly about microtonality, 12-tone serialism, and electronic music while spinning Gyorgy Ligeti and Krzysztof Penderecki on his Dual turntable. 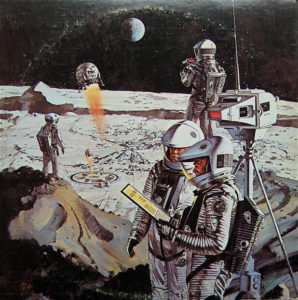 I really liked this music, and continue to. There’s something exciting, even dangerous, in the way it challenges my expectations even today. It’s like finding hot peppers in a piece of chocolate; even if I know it’s going to be there, the taste combination always gives me a thrill. I know it’s not for everyone, but it makes a Hershey bar seem pretty prosaic.

Inevitably, I expected that thrill from contemporary music, so when I bought the Polskie Nagrania Muza double album of Penderecki’s Polish Requiem on the day it arrived in the bins at Sam the Record Man, I thought I knew what I was in for. I expected the chaos of De Natura Sonoris No. 1, the shattering, dark tone clusters of Threnody for the Victims of Hiroshima. I was not prepared to hear… consonant harmonies? Tonality?

I felt betrayed. And as I dug deeper into some of the new music appearing in the late-1980s, I became confused and perplexed. Everyone was raving about Arvo Pärt’s Passio and Henryk Gorecki’s Miserere, but I just didn’t get it. I could not understand how anyone could seriously compose serious, tonal art music in the late-20th century. Hadn’t we put all of that stuff – triads, tonic resolutions, even gently augmented harmonies like major sevenths, and ninths – away for good? What was the point of going back to it.

The truth is, I hadn’t really been listening. Contemporary music – primarily in the United States, Great Britain, and Eastern Europe – had already begun to migrate back to tonality years before Ligeti’s Lux Aeterna first rocked my world. If it was a betrayal, it was an old one.

The “return to tonality” that commentators like Jonathan Harvey and Paul Rappaport noted in the late-70s and early-80s had sprouted from a postmodern critique deployed by people like John Cage, Karlheinz Stockhausen, and the rebels of the San Francisco Tape Music Center in the 1960s. If, as Cage proposed, no sounds would be forbidden in this radical new music, if everything about music was to be subverted, then surely that included the old modernist valorization of atonality. 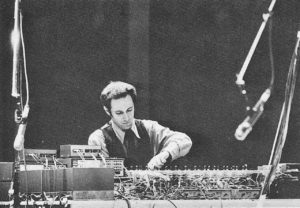 Steve Reich performs at the Whitney Museum in 1969.

Composers first worked out these implications in what has become known as minimalism. If the point of music was the process of music, as Steve Reich and Terry Riley suggested, and not the actual notes themselves, then those notes could be tonal and consonant, as easily as they could be atonal and dissonant.

Besides, tonality offered two great benefits to these musical rebels. Process-oriented music requires intense discipline; it is extraordinarily difficult, for example to be the performer maintaining the pulse in a Reich work. And the process can only be heard if the audience can follow its operation. Tonality provides a resonant framework, and recognizable cues that make minimalism possible.

It is, I suppose, entirely possible to have atonal minimalist music, but in the wake of the postmodern subversion of modernist convention, it was hardly necessary. And, as John Adams gleefully notes in his memoir Hallelujah Junction, “It was also marvelously provocative, giving an R. Crumb middle finger to the crabbed, pedantic world of academic modernism.”

It took me a while to warm to this new tonality – and it really was a new tonality, in many respects. Adams’ use of consonant harmonies, for example, is mischevious, and often fleeting, and Michael Nyman’s Musique à Grande Vitesse uses it as bludgeon in its driving, pulsating rhythm.

The best of the tonal contemporary composers, like Penderecki, are no more dogmatic about tonality as they were about atonality. It was refreshing to hear some of Penderecki’s more recent music at Carnegie Hall a few years ago, when he led the Curtis Institute orchestra in a thoroughly memorable concert. He is a great composer, whatever idiom he employs.

I have even been listening to Pärt and Gorecki again – to give them a chance, partly because my old friend Andrew Daily is a great admirer of the Estonian composer’s music. But you know what? I can’t. Passio sounds just as inconsequential and twee now, as it did a quarter century ago. I’m not suggesting that it is bad music; on the contrary, I have heard Pärt used effectively in the ballet, but to my ears it lacks the gravitas to stand on its own.

But here’s the thing: The “return to tonality” has been enormously successful. Although there are still a number contemporary composers eager to explore more abstract, non-tonal sound spaces – George Benjamin and Helmut Lachenmann leap to mind – so much new music, particularly in the United States and Great Britain, is intensely tonal, eschewing even the extended harmonies of Wagnerian romanticism.

It is also amazingly popular, having gained traction in a sophisticated, literate audience that wants to listen to something a bit deeper and more complex than top-40 pop. Listeners share YouTube videos and Spotify playlists all across the social mediaverse. And much of it is very good; I am great admirer of Max Richter’s work, and Jóhann Jóhannsson’s Drone Mass contains moments of exquisite beauty.

Indeed, it is the beauty, above all, that draws the audience. This is music that is comforting, soothing, and in some ways transcendent in its evocation of pure spiritual beauty. In these disenchanted times of networked superficiality, fake news, televisual tragedy, and commodified profundities, that pure, perfect beauty articulated in slowly-transforming triadic harmonies, modulating effortlessly between familiar realms of major and minor chords, evoking the timeless plainsong truths of simpler times, is very compelling.

But that’s the problem. It is as if contemporary art music has found its long-lost audience at last by providing a kind of tonic resolution to an unresolved, and unresolvable reality. Music – all art, in fact – can be about beauty, but maybe it should not always be about beauty. And I fear that, in forgetting that, we are in danger of depriving our music of one of its most potent features: its ability to challenge our expectations and jar us out of our reality. Without the spicy bitterness of the pepper, after all, it’s just sweet milk chocolate.

Tune-in to No Sounds Are Forbidden in April for an episode on the “Return to Tonality” featuring music by George Rochberg, Krzysztof Penderecki, Arnold Schoenberg, Terry Riley, and more.