Moondrunk: Pierrot Lunaire at the Edge of Modernity 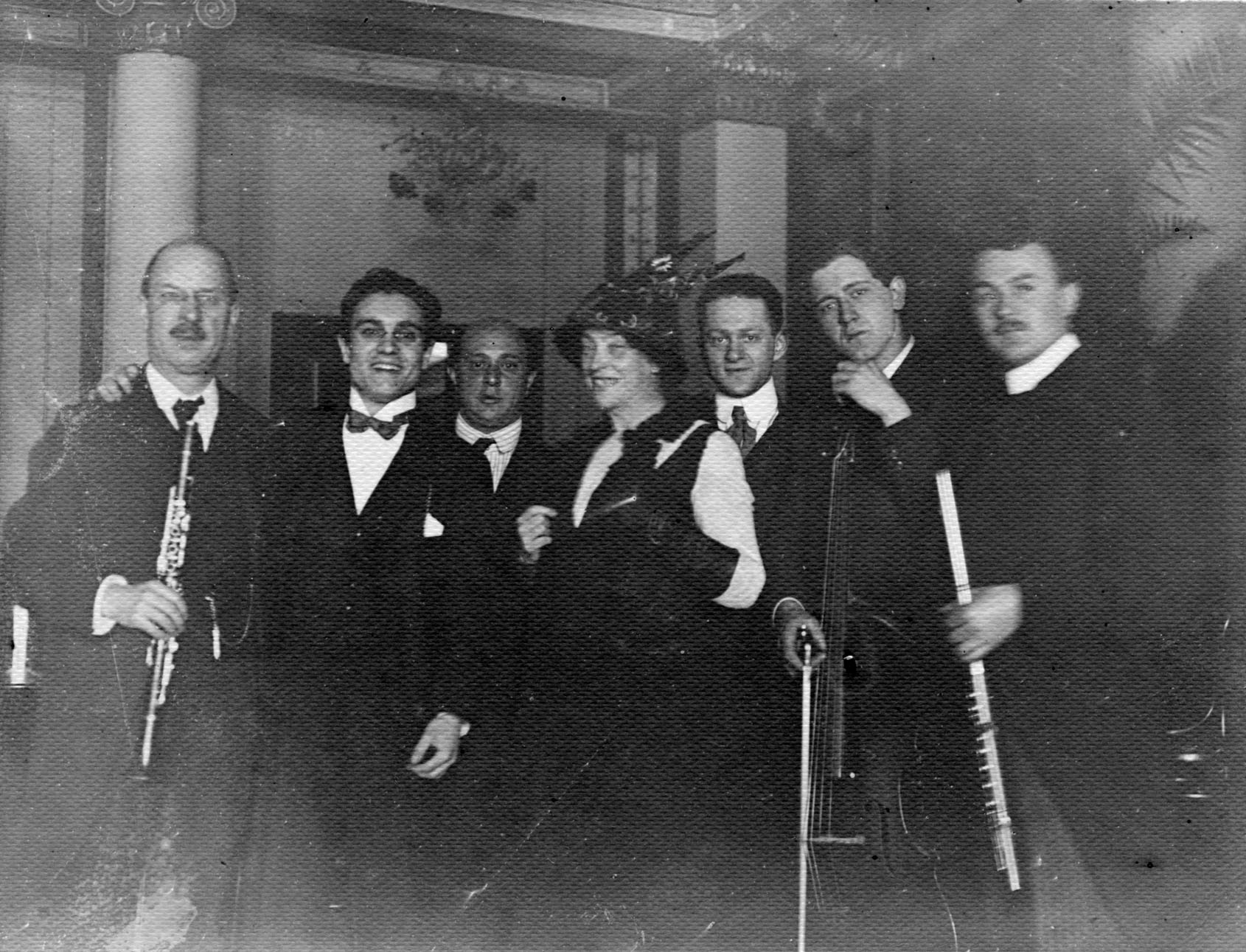 The ensemble following the premier performance of Pierrot Lunaire in 1912. Albertine Zehme is at center, with Schoenberg to her right.

Click play for the first episode of No Sounds Are Forbidden.  “Moondrunk: Pierrot Lunaire at the Edge of Modernity” starts at the beginning — or a beginning — of the avant-garde, when Arnold Schoenberg’s Pierrot Lunaire shocked the music world, and ensured that nothing would ever sound the same again. The European concert season of 1912-1913 signaled the end of the old cultural order, even before the anciens régîmes marched into a suicidal conflict in the trenches of the Great War. In May 1913, Paris had rioted at the premiere of Igor Stravinsky’s Sacre du Printemps, the previous October, Arnold Schoenberg’s Pierrot Lunaire served notice in Berlin that the old practices, conventions and tonalities of European music were to be shattered by a the modernist avant-garde.