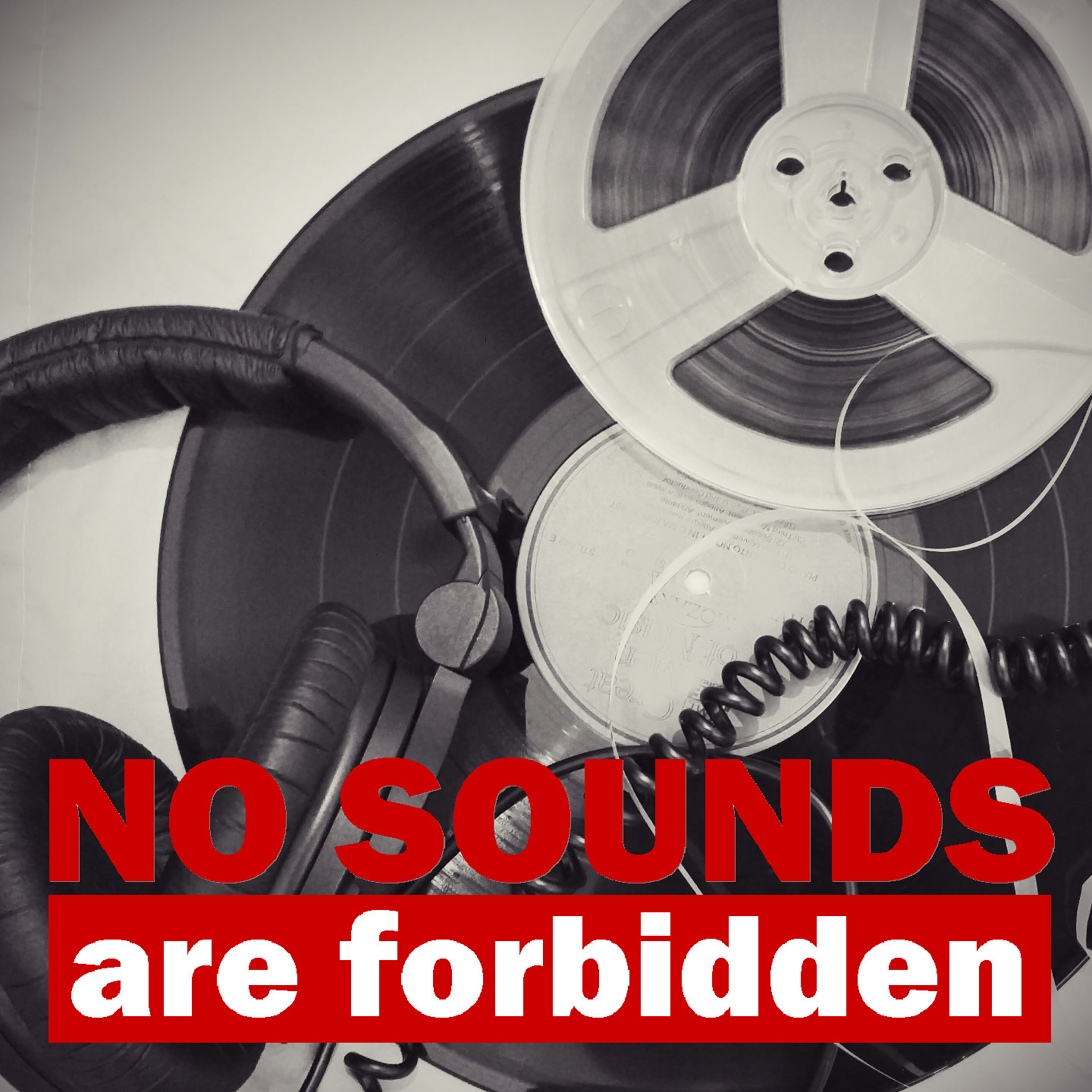 There are those awkward moments – first dates, first grad school seminars, standing around at a conference mixer uncomfortably trying to find something to talk about not related to work or politics – when the question of musical taste invariably arises: “So what kind of music do you like to listen to?” I ask this question of my students, as a teaching moment, in the first class of the history of American popular music. They mumble, fidget awkwardly, glance uncomfortably around the room.

“What kind of music do you like?” is, in fact, an impossible question for all but that small minority of people who listen to the same two-or-three songs on shuffle. On one hand, it presumes that one’s tastes are narrow enough to come down to a single category. Already today, I have listened to Prince, Joy Division, Charlie Byrd, Anouschka Shankar, Shostakovich, and Luciano Berio; I’m not sure what category they all fall into except maybe “music.” On the other hand, it presumes that categories can be easily defined at all.

Yet, we do sometimes need to define or create categories – I could not, for example, make a strong case for including Anton Webern in my course on American popular music. Categorizing, organizing, and classifying are inevitable, even essential steps in the production of knowledge. If you want to move past the splash page at iTunes, and find music that is not Taylor Swift, or Rihanna, you need to know what to look for, and that means trading in a commerce of categories.

Yet, when I walk into Academy Records on West 18th Street in Manhattan, and move quickly to the classical music section at the back of the store, I am always struck by the absurdity of shopping for music in that section that is not what I would consider “classical.” That is, like most music historians and musicologists, I understand “classical music” as a fairly restricted category: the music produced during the second half of the 18th century for a largely aristocratic European audience. As the product of a fairly specific time, place, and economic context, this music, composed by Haydn, Mozart, Stamitz, or whoever, shares a number of identifiable characteristics that sets it apart from what came before (Bach, Monteverdi), and what came after (Schumann, Wagner). Yet, what came before and after, are invariably lumped in with “classical.”

I’m not particularly inclined to lecture the manager of a record shop (yes, those still exist), or the executives at Amazon.com about music history. “Classical” works perfectly well as an intelligible commercial category, even if I might prefer the term “Western art music” – though I recognize that term is also loaded, since it implies that other musics are not “art,” and since some of its greatest practitioners, like Tan Dun and Toru Takemitsu, are not exactly “Western.” However, when I am engaged in the practice of music history, the category suddenly assumes great importance – and that was an important consideration as I began work on this podcast series.

At the heart of the matter is my realization that I am inviting listeners to spend an hour with me every couple of weeks. I need to justify why you might want to accept the invitation beyond the pleasure of listening to me spin disks. (I did once harbor ambitions of being a DJ, and I even did a few shifts at CJLO at Concordia University in Montreal when it was still known as CRSG.) I know that your own choices on Spotify, or Pandora, and Terrance McKnight and Annie Bergen at WQXR could give you even greater classical music listening pleasure. What I want to do with this podcast is share something interesting about the music at the core of my research, and at the center of my (rather extensive) music collection. I want to tell you the story of this music, and the composers and performers who created it, of the times and places when it was heard. I want to tell why it is important. I want to share my passion.

But what music is it?

Again, I find myself falling into the trap of categories. Conventionally, I could refer to “modern” or “contemporary” art music, but these categories are too restrictive. Focusing on modernism – whose exemplars are Arnold Schoenberg, Maurice Ravel, and Igor Stravinsky – would put post-modernism, that revolutionary critique of the high modern canon deployed by composers like John Cage, Steve Reich, and others since the early 1950s beyond the pale. A discussion of “contemporary” music would limit me to my own lifetime. “Twentieth-century” and “21st-century” pose similar problems, and even “art music,” apart from presuming that other music is not art, closes off access to the popular, vernacular, and improvisational.

What interests me as a historian, in fact, is how all of these categories, as arbitrary as they might be, are connected. How did postmodernism speak to modernism and to modernity? What narratives produced contemporary music? What authorizes the art of art music to the presumed exclusion of popular and vernacular music, and what does this say about art and music? These questions, and many more, are what I hope to address in this podcast series, so I had to think of a way to describe the music we will be listening to and discussing without arbitrarily limiting it.

That is why I find myself drawn to the idea of avant-garde, even though it is as loaded a term as any other. When I speak of avant-garde music, I am well-aware that the phrase references a specific historical moment in the 20th century. However, I  most certainly do not mean to deploy Clement Greenberg’s bankrupt, smug categories in “Avant-Garde and Kitsch.”  Art and culture have moved a long, long way from the time when self-important creative elites had to jump in and save us from the numbing effects of Hollywood, music hall and mass culture. I think we can confidently agree that we can learn from Las Vegas.

What I mean by avant-garde music, rather, is art that pushes beyond both accepted and expected boundaries; the vanguards of creativity that stake out new territories, explore new possibilities and experiment with new ways of producing, hearing, and listening to music. Above all, this series hopes to realize an ambition that the great avant-gardist John Cage described in a letter to his friend and mentor Virgil Thomson in 1949, to “demonstrate that no sounds are forbidden even the most familiar.”